Arthur's Seat is located in Edinburgh, next to Holyrood Palace.

In the 1770's, the Scots were viewed as quaint savages, and when serving in the military it was deemed unnecessary to honor them with the truth about where they were being shipped for duty.

The most famous example of the Scots standing up to this attitude is the "Affair of the MacRaes" that took place in 1778. These men, who made up the majority of the Seaforth Highlanders or 78th Regiment of Foot, had been told that they were being sent to a different place than they had signed up for (outside of Britain, to the East Indies). In protest, they occupied the cliff above Edinburgh known from ancient times as Arthur's Seat until they received commitments that their contractual obligations would be met by the government, and thence set forth for Guernsey. Having made their point, in later years, the MacRaes voluntarily went to the East Indies. 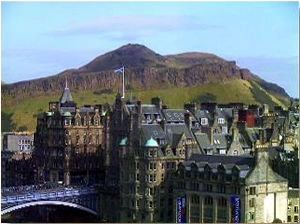 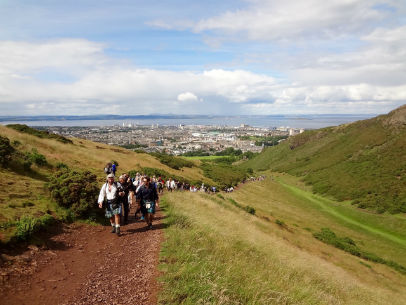 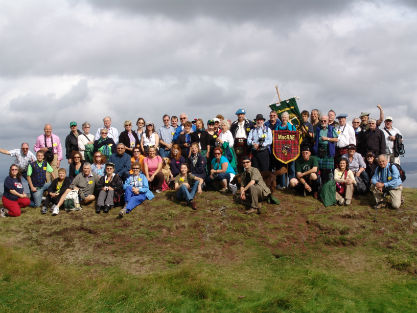 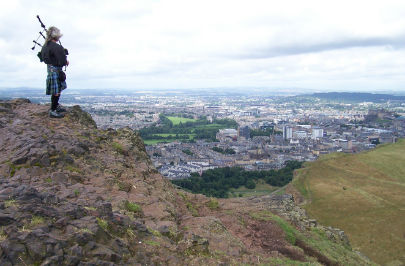